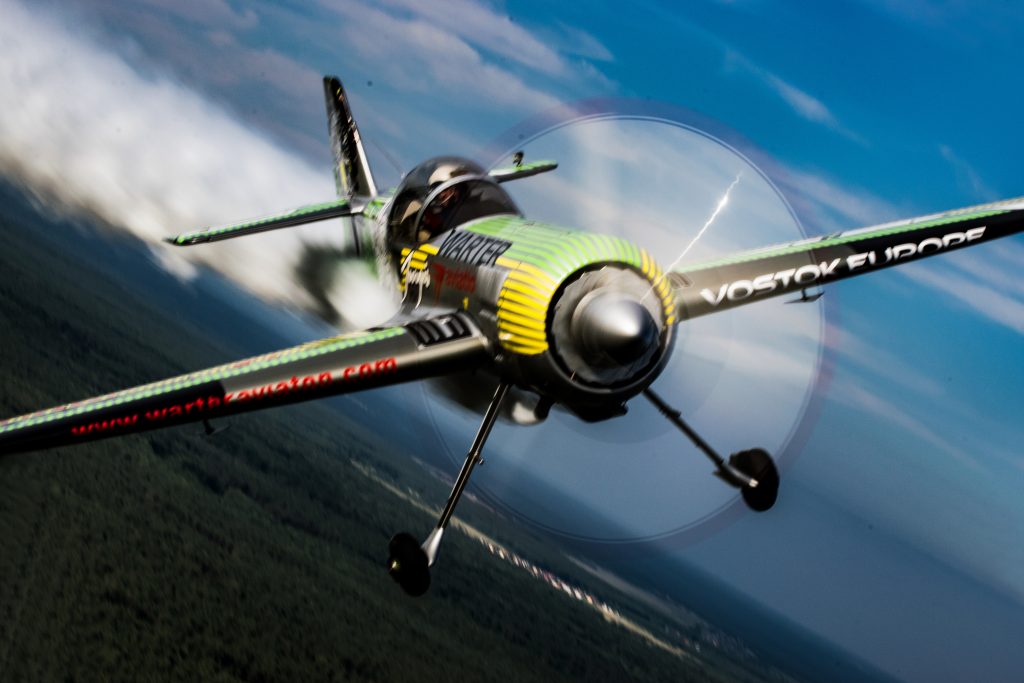 Jurgis Kairys – The Sky Is No Longer The Limit!

Vostok-Europe brand ambassador Jurgis Kairys has never let the sky be his limit. One of the most respected and well-known aerobatic pilots on the planet, the Lithuanian Kairys holds many world records and is considered a “pilot’s pilot”. As an aeronautical engineer, Kairys participated in development of many Sukhoi aerobatic aircraft, including his own “Juka” model. He is a multiple World Grand Prix of Aerobatics Overall Champion and invented several signature aerobatic maneuvers, including the aptly named “Kairys Wheel”. He is the first pilot to ever perform the “Cobra” maneuver wherein a fixed-wing aircraft is made to hover like a helicopter. Kairys also flew inverted under a seven-meter high bridge in Kaunas and under all bridges in Vilnius, Lithuania. Vostok-Europe is now proud to be a part of this famed pilot’s flight gear.