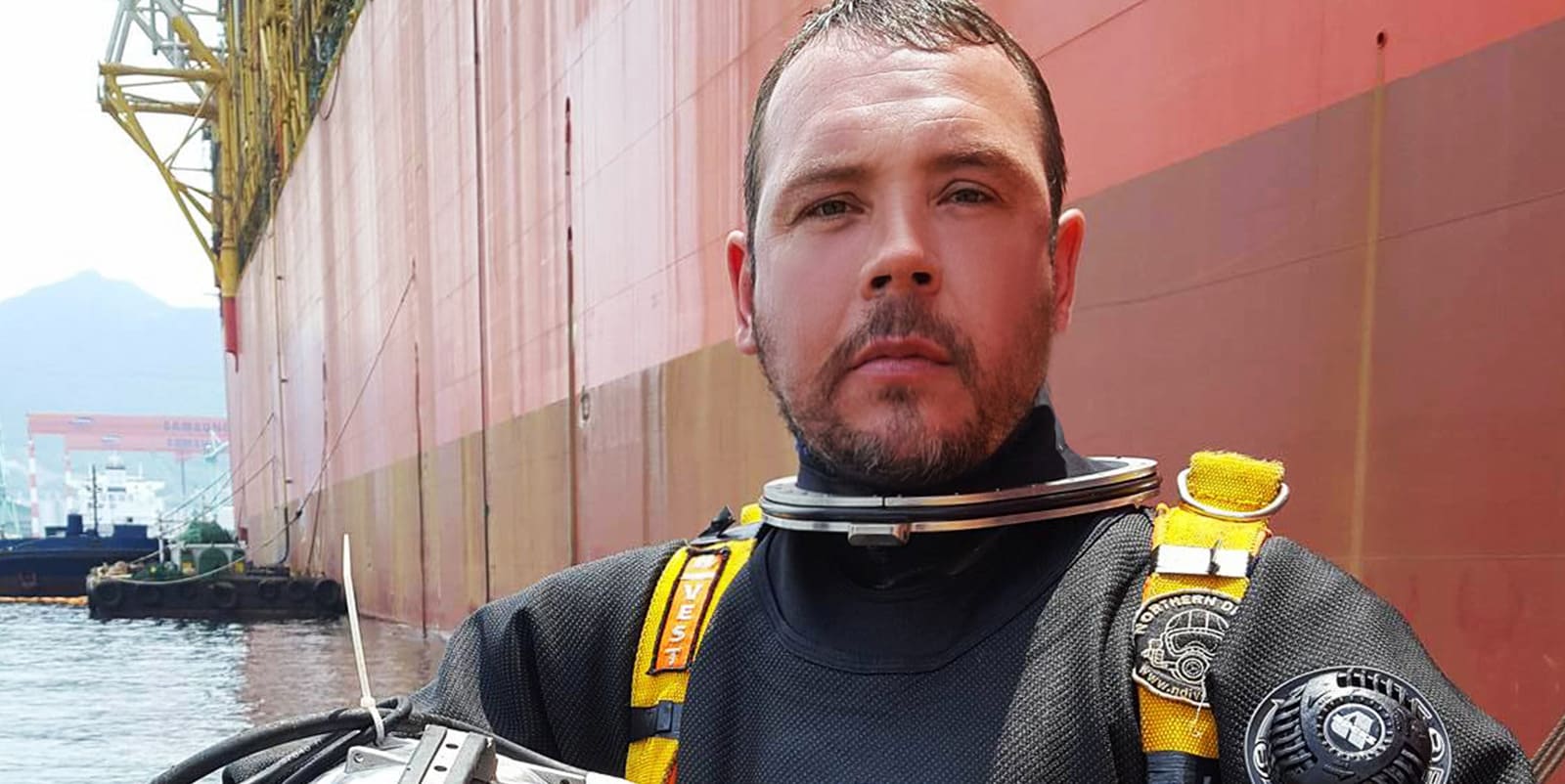 Former Portuguese marine, João Rainho started his saturation diver’s career in 2005 and usually works around a hundred meters deep – just few hundred people in the World could work at such deepness!

Saturation diving is one of the most dangerous professions in the world. This diving technique allows divers to work at great depths for long periods of time and reduce the risk of decompression sickness. The divers stay in saturation chambers with a helium-rich atmosphere and breathe a gas mixture called Heliox, which consists of a small percentage of oxygen and a large percentage of helium, replacing the nitrogen naturally present in the air. The helium gas can create problems for tools – especially for watches because smallest helium molecules easily penetrates through all watch’s gaskets inside of the watch case. When the divers return to the surface, the helium quickly escapes due to the change in pressure and can destroy the watch.

João Rainho has tested Vostok Europe watches in real conditions of the deep diving, in helium-rich atmosphere of the saturation chamber and during short decompression on the way back to surface – that was a unique opportunity to test water-resistant construction and helium release valves of Vostok Europe watches!