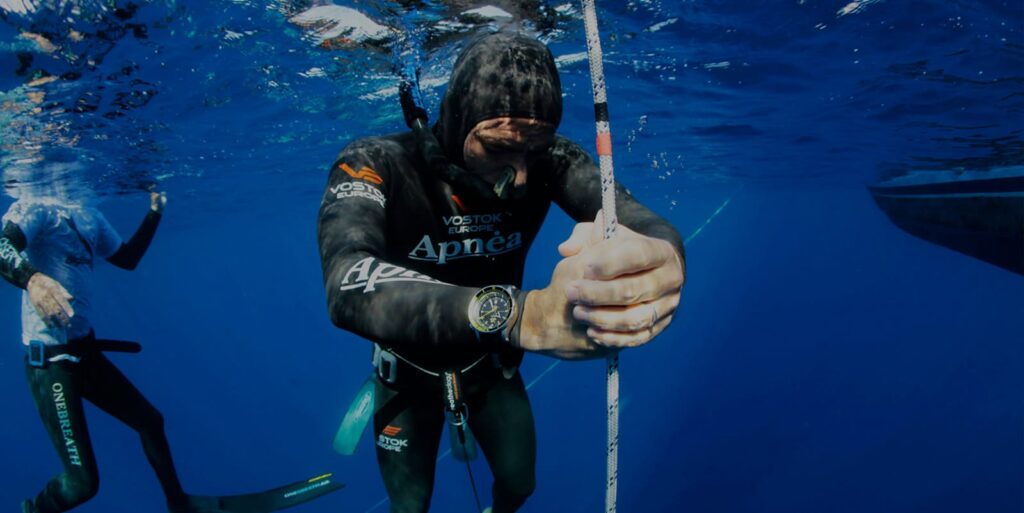 Dr. Giorgos Sakkas is a professor of Health Sciences at Plymouth Marjon University, UK.  His scientific career begun at the University of Athens in Greece. He continued at the graduate level in the UK and then worked for a number of years as a clinical researcher at the University of California San Francisco, in the USA. He returned to Europe in 2005 and worked at the University of Thessaly. In 2016 he moved to the UK. He has translated and edited to Greek the book of Umberto Pelizzari “The Manual of Free Diving” and since 2008 he is an International Apnea Academy Instructor. Dr Sakkas has published more than 100 research articles in human physiology and pathophysiology, including the only available studies dealing with the concept of “Human Aquaticity”.  His early sports career was in competitive swiming reaching the National Team in the discipline of breastroke.  Since 2005 he has been competing in all free diving and pool disciplines and has coached many athletes. He has been the Greek National Team Captain for two World Championships and has achieved national records in the disciplines of DNF and CNF.