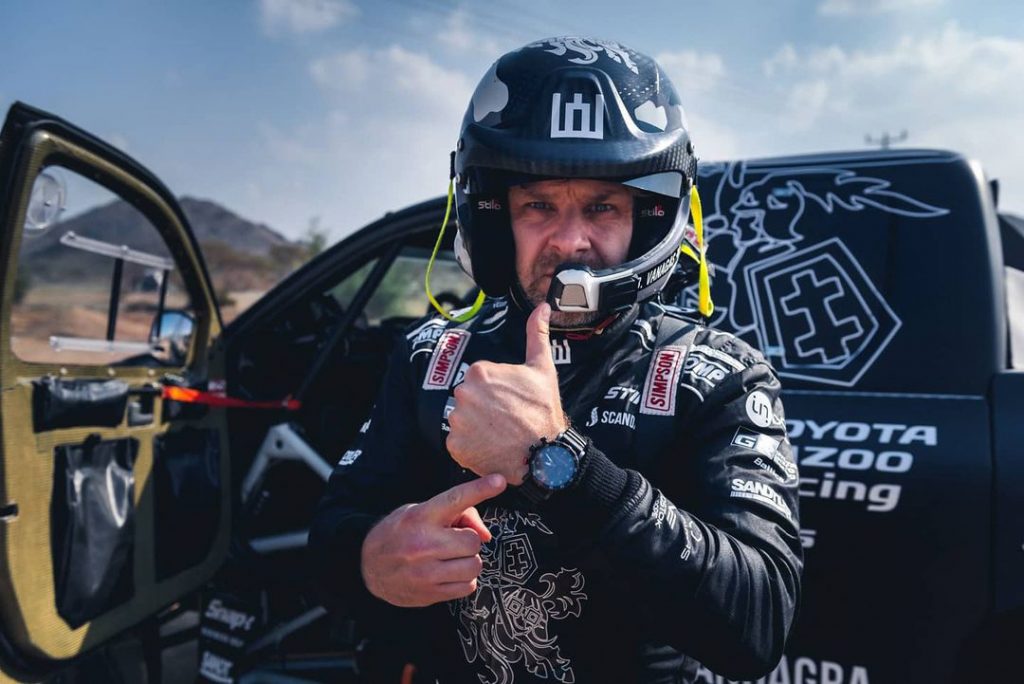 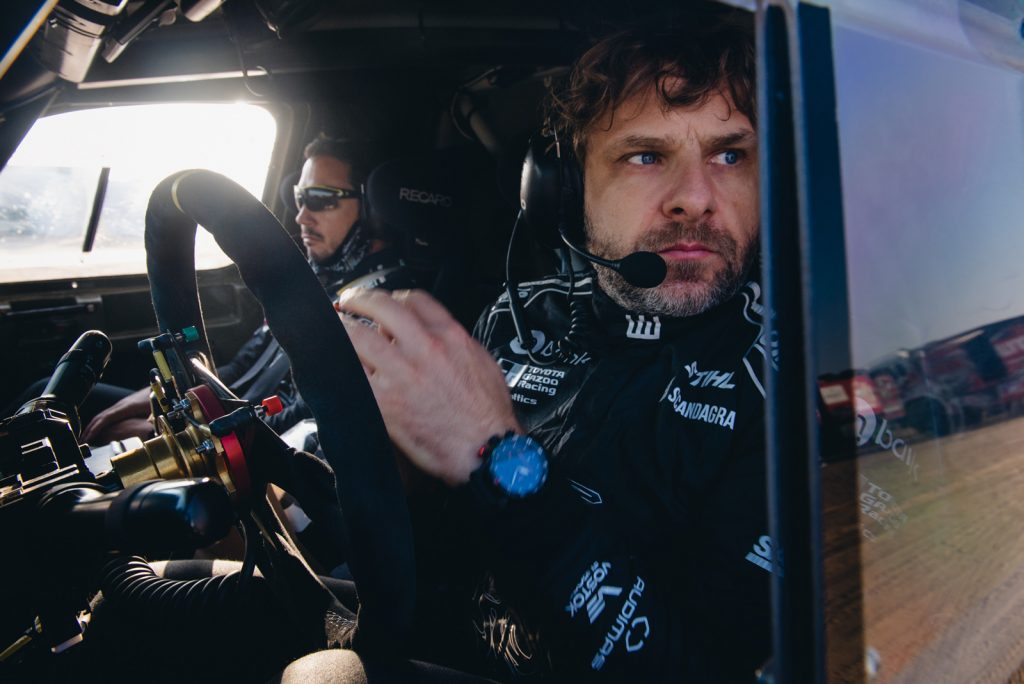 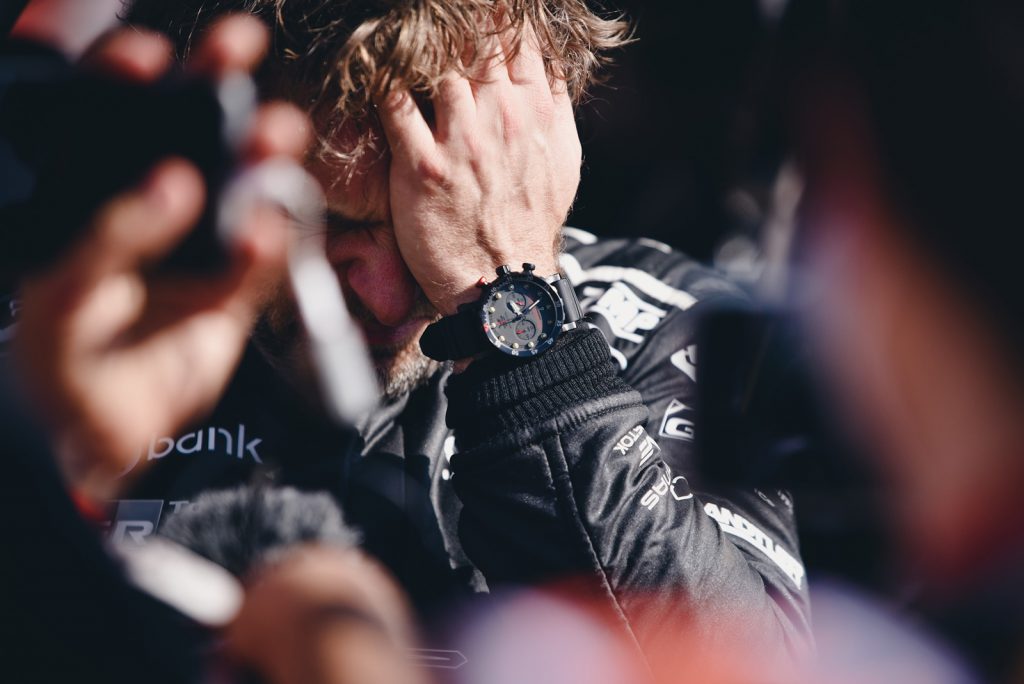 Benediktas Vanagas – For Going To Extremes

Meet the sportsman who is Dakar 2019 record holder (11th place) for Baltic states and who won Dakar 2015 among privateers! He is one of the most versatile drivers in the Baltic states and Vostok-Europe brand ambassador for extreme sports. Over the past decade and a half, Vanagas took on the challenge of hundreds of rallies and motorsport events around the globe. He captured the top spot in the 2013 and 2016 Palanga 1000 kilometer race behind the wheel of a Porsche 997 GT3 Cup S and secured 2nd place in 2009 and 2010 in the world most known Ladoga Trophy off-road marathon. His future plans include the FIA World Cup for Cross Country Bajas while wearing Vostok-Europe on his wrist on sharp turns and over rugged mountain passes. 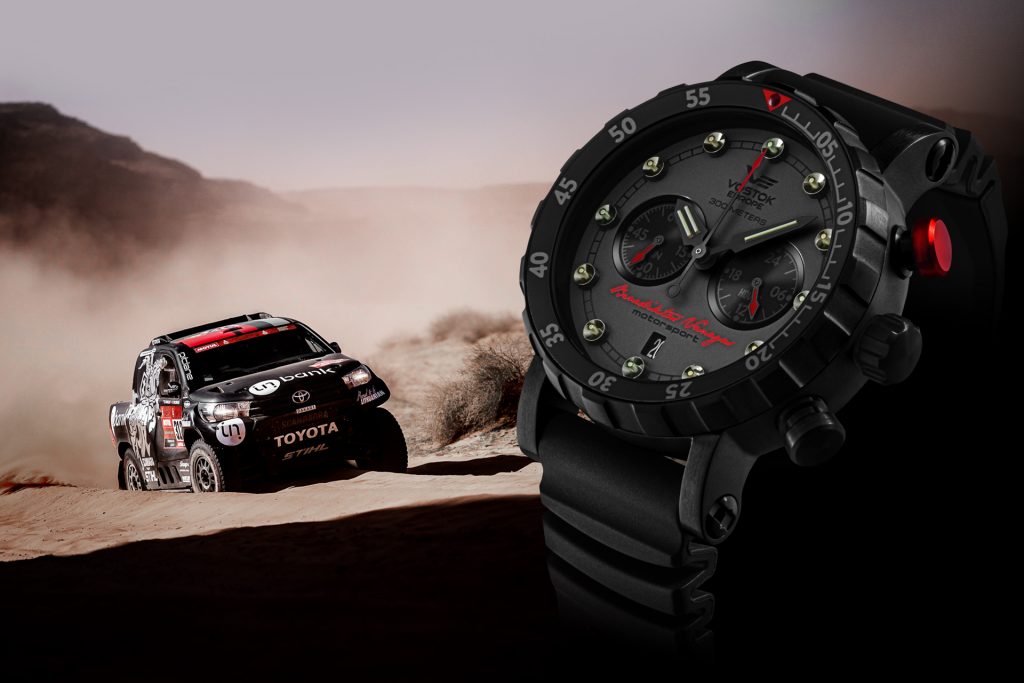 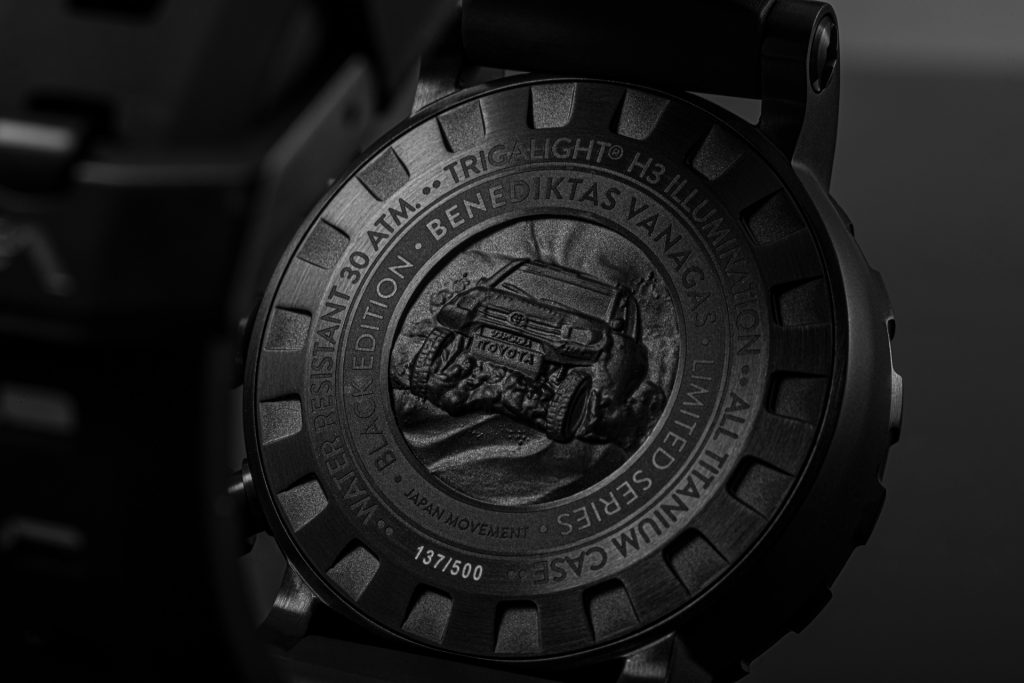