The company Koliz Vostok was established in August 2003. The initial goal of the new company was the creation of a new watch series combining modern watch design with Vostok movements produced by Chystopol Watch Factory. This cooperation was the beginning of the new watch brand Vostok-Europe. 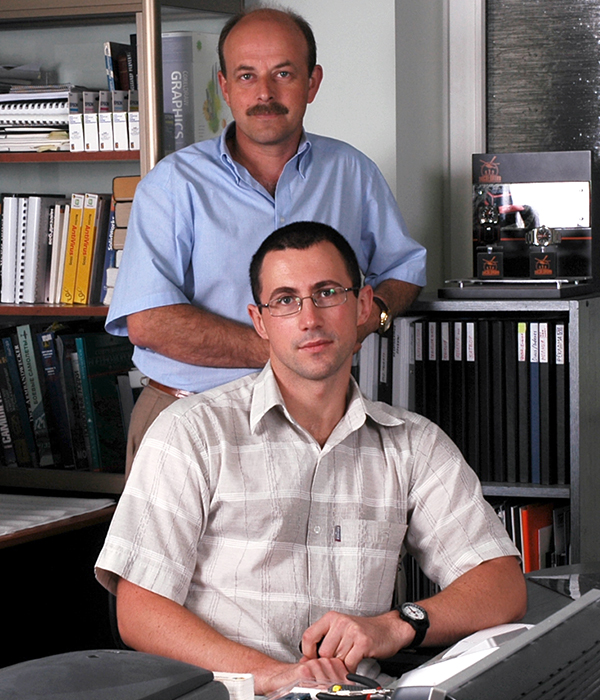 After a year- in February 2005 Vostok-Europe becomes the official timekeeper of the Murmansk-Vladivostok race, which was held by the Russian company “Expedition”.

In the year 2006 the Vostok-Europe company moves into a new office that was designed especially for the effective work of the company.

By the year 2007 the number of countries where Vostok-Europe watches were being sold has risen to 30.

The limited edition of ”ENERGIA” watch series came out in 2008 and was the first and only asymmetric Vostok-Europe watches.

In April 2004 the first collection of Vostok-Europe watches was presented at BaselWorld exhibition. Each watch model name was dedicated to some of the most significant scientific and technological human achievements. One of the models – “K3 Submarine” – became Vostok-Europe’s first bestseller.

During May 2004 the production of the movements 2426 and 2432 developed exclusively for Vostok-Europe began. The production line was developed by Runim Co. – a part of the Chystopol Watch Factory Vostok.

In the summer of 2004, to be precise – in August, the first watch shipments were sent to Germany, Poland, Greece and the USA. 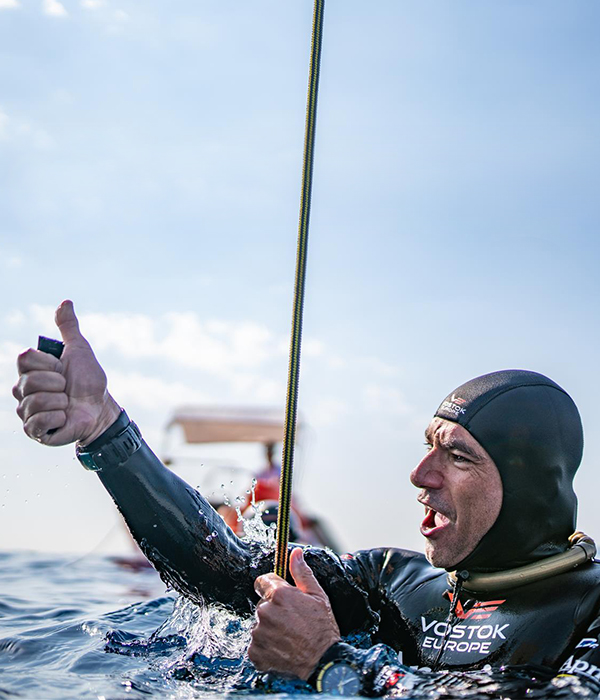 into the 2 km depth of the cave’

The cooperation established in 2009 between Vostok-Europe (VE) and the Swiss company Mbmicrotec has laid the foundation for the new collection of watches with tritium tubes. The result of this was the release of the ”Ekranoplan” watches – the first Vostok-Europe model with tritium illumination.

The ”Anchar” watches were released in 2010 and were the first VE watches for divers with both tritium tubes and water resistance up to 300 meters. The watches were equipped with movements from the Japanese manufacturer SII.

In 2011 the slogan of the firm becomes “Watches For Going to Extremes”. During the same year Vostok-Europe watches become the official watches of the Free-Diving World Championship, Greek Football Federation and the Greek Institute of Marine archeology.

In January, 2012 the Anchar watches are successfully field-tested in the Dakar Rally on the wrist of a Lithuanian racer Gintautas Igaris. The rally lasted two weeks on the ruthless South American terrain. 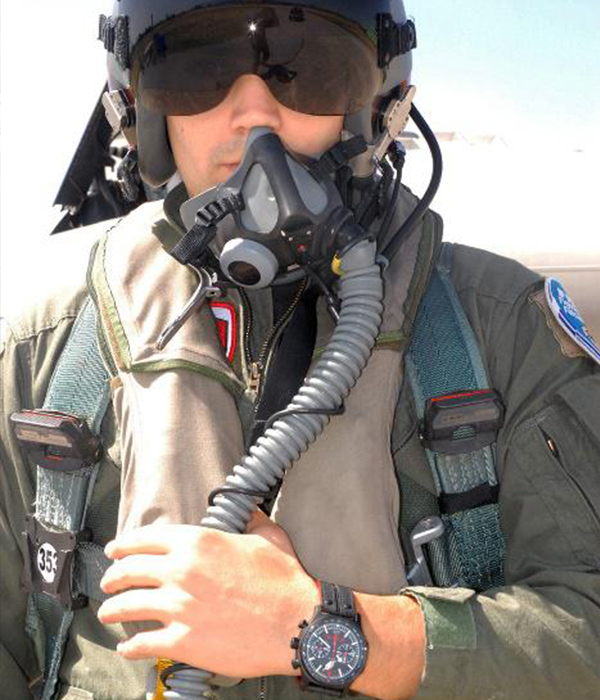 On April 12th, 2013 the Lunokhod watch was launched out of the stratosphere – up to 16680 meters – twice higher than Mount Everest! The Lunokhod watch survived the -44 C temperature, 88mB vacuum and 1200mkR/h radiation level perfectly. 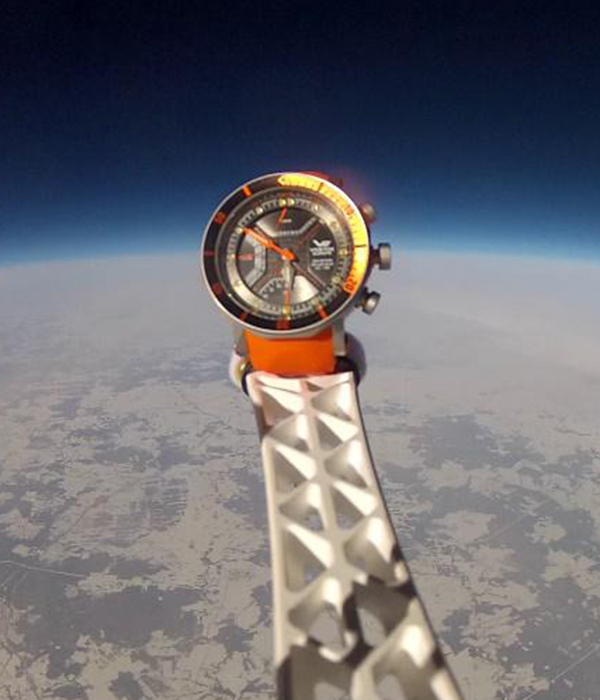 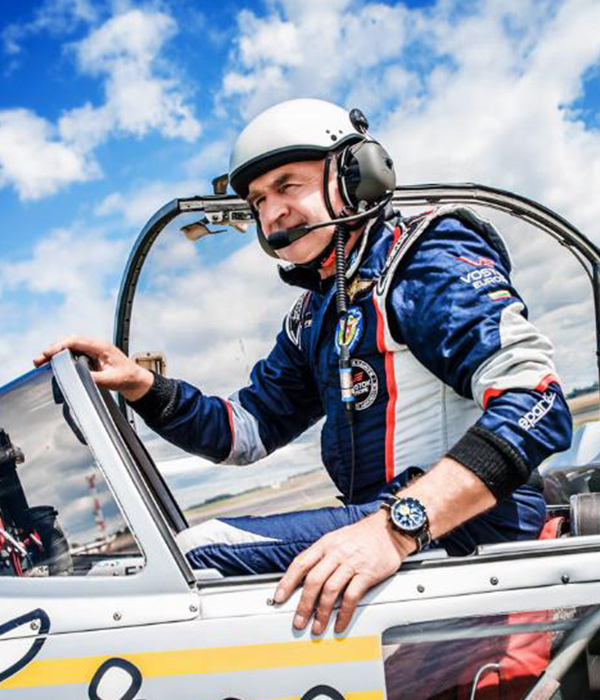 The famous Lithuanian pilot, Unlimited Aerobatics World Champion, Jurgis Kairys became a new VE brand ambassador in summer of 2013. Since then the world-famous pilot only flies with his special VE watch that his signature engraved on the dial. 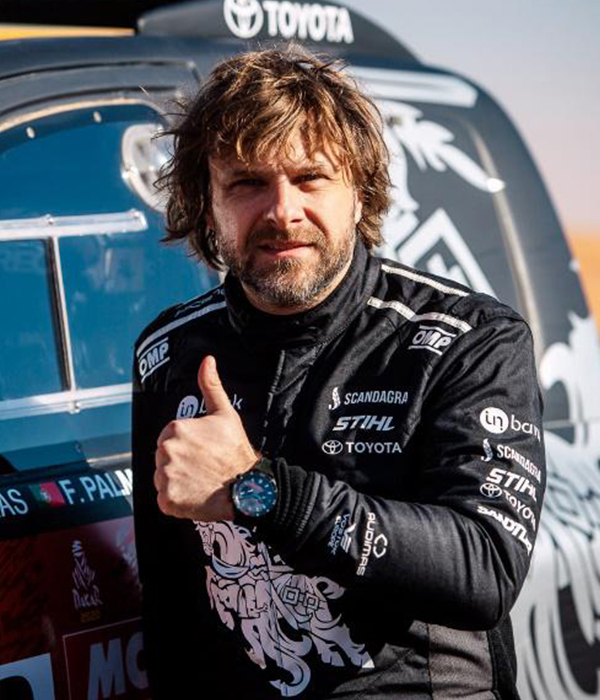 Starting from 2014 VE became a permanent partner of the famous Lithuanian racer Benediktas Vanagas – one of the most experienced racing drivers in Baltic countries. VE has produced 8 limited edition watch series dedicated to be used in the Dakar Rally by Benediktas and his team. 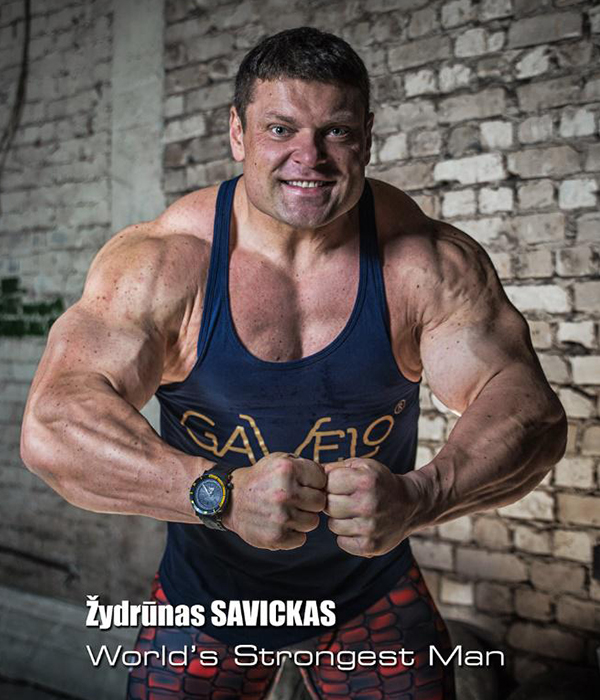 The Word’s Strongest Man – Zydrunas Savickas (“BIG Z”)  – winner of multiple WORLD’s STRONGEST MAN, EUROPE’s STRONGEST MAN cups and IFSA STRONGMAN championships is also a VE brand ambassador since 2014. From that moment on, Big Z wears only his personal “BIG Z” watches produced in 3 different designs from a limited edition of only 500 pcs. 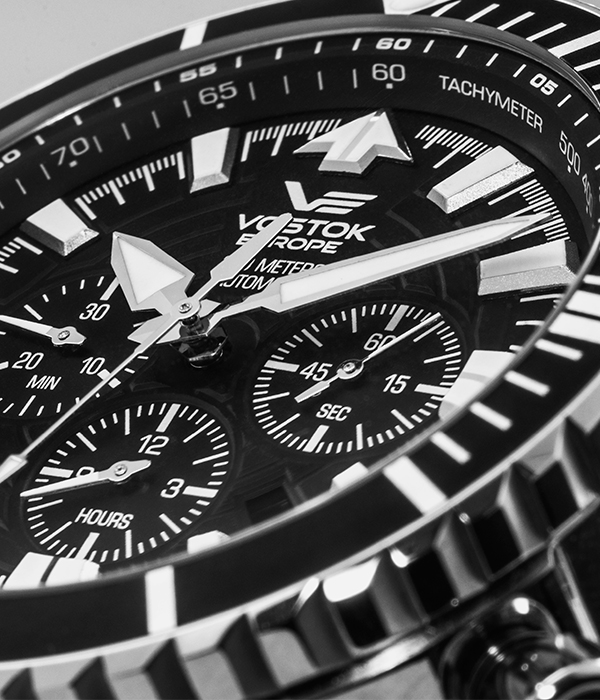 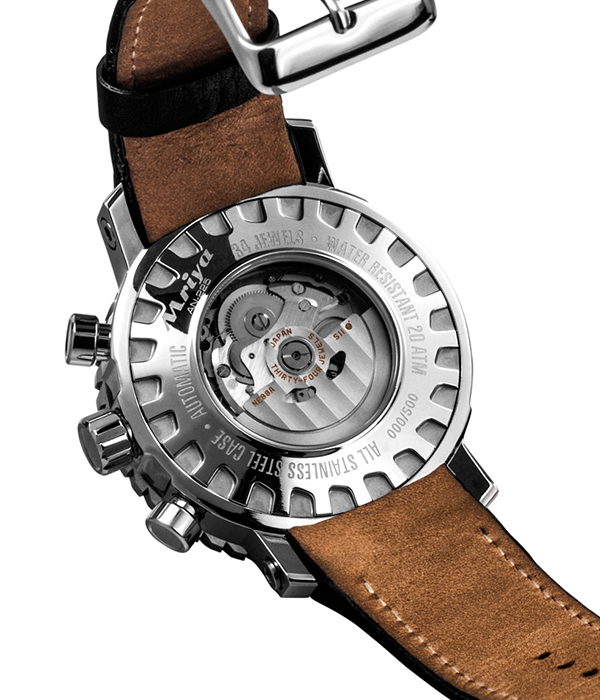